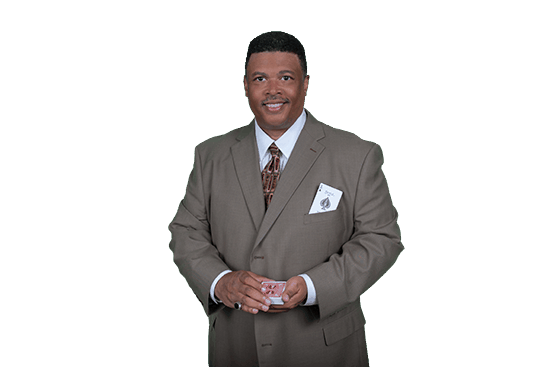 “Kevin Bethea is one of the most sought after corporate entertainers in the United States!”

Kevin is one of the most sought after corporate entertainers in the country. You may have seen him on CN8 – The Comcast Network on the “Your Morning” show. He was also a regular headliner at the Dickens Parlour Theatre located at the Tropicana Casino & Resort in Atlantic City and Monday Night Magic: New York’s Longest Running Off-Broadway Magic Show.

A native of New Jersey, Kevin is a full time professional magician/Illusionist with over 25 years of performing experience!

He became interested in magic at the young age of seven when he first saw a movie about his soon-to-be childhood idol, Harry Houdini. It was then that a relative exposed him to the world of sleight of hand, and soon afterwards he received his first toy magic set. The “magic bug” had bitten him for good.

Kevin began practicing on the neighborhood kids and was soon asked to entertain at birthday parties.

Magic helped pay for his college education, and after graduating from Kean University with a BS degree in Computer Science, he continued to perform magic part-time at the local lounges and restaurants while at the same time perfecting his Close-Up Magic and Sleight-of-Hand skills.

Since then, Kevin has won several awards in magic contests and has made numerous television appearances.

He has also made appearances in Las Vegas and Atlantic City, and has been a featured performer at various prestigious national magic conventions such as Fechter’s Finger Flinging Frolics, Tannen’s Jubilee in New York City, Bob Little’s Super Sunday Magic and The Philadelphia East Coast Magic Spectacular.

Kevin has conducted lectures to other magicians and has had several of his original magic effects published in magic journals such as Apocalypse and Labyrinth.

In 1988, Kevin was featured in a book called “A CAREER IN MAGIC” published by the Rosen Publishing Group.

The book was distributed to elementary school libraries all across the country as part of their career planning series. Not only did it talk about how Kevin pursed his career in magic.

He is currently a member of the Society of American Magicians and the International Brotherhood of Magicians. 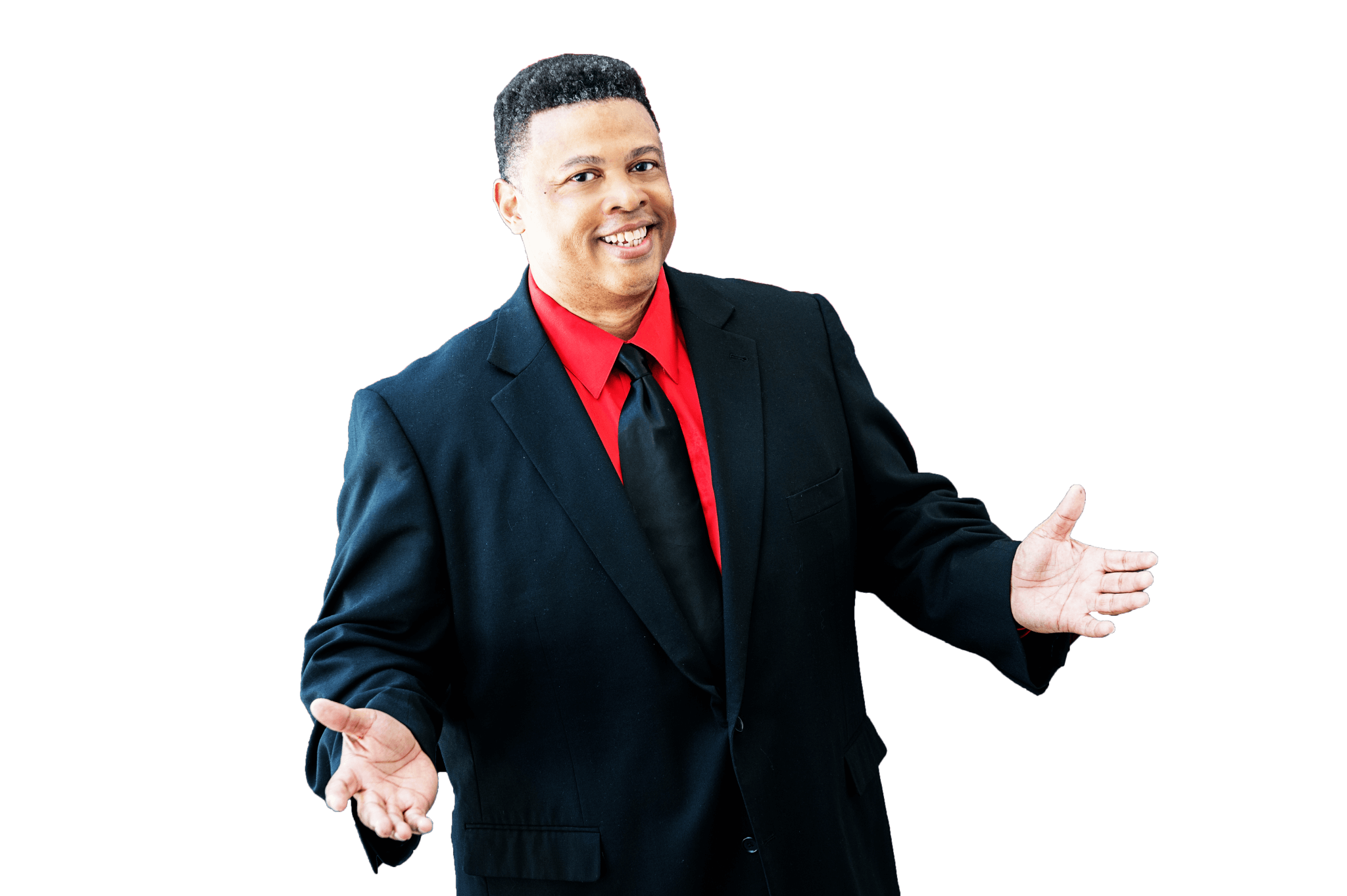 “Kevin’s magic defies logic and will leave you speechless.
He is definitely the “icing on the cake” for any occasion.”
– Kim Spiezio | Onix Networking